I always wanted to write a year in review post, but never got around to it.

I made drastic changes in my viewpoint and lifestyle with aspect to my diet and health which helped me lose my weight from 73.4 kgs to 60.6 kgs

It was both a combination of eating healthy and working out more often.

Its not that I quit these things altogether, they are still consumed on the occasational cheat day.

Things I ate instead of those:

Apart from eating healthy, I made a habit of working out in the morning. I didn’t join a gym since I wanted to be regular with a routine first. This started out with a daily cardio of 20 minutes. Along with that, I also played football 2-3 times a week, and sometimes badminton too. Sports are a great way to take your mind off things and unwind. The next step for me is being a regular in gym.

With all these, a few other improvements I saw was increased stamina, core-strength and an increase in pace.

Change is the only constant in life

Change is something you cannot avoid, so why not embrace it. Having never been at a single place for more than 3-4 years, I decided it was time to move on, again. With a clean slate, I found myself in Pune, the cultural capital of Maharashtra.

From the weather standpoint, it was a total win. Along with much cleaner air you get a seasonal pleasant weather, where winters are not too chilly and summers not that hot. For someone coming from Delhi, this is the dream. I was able to see a starry night after a long time. 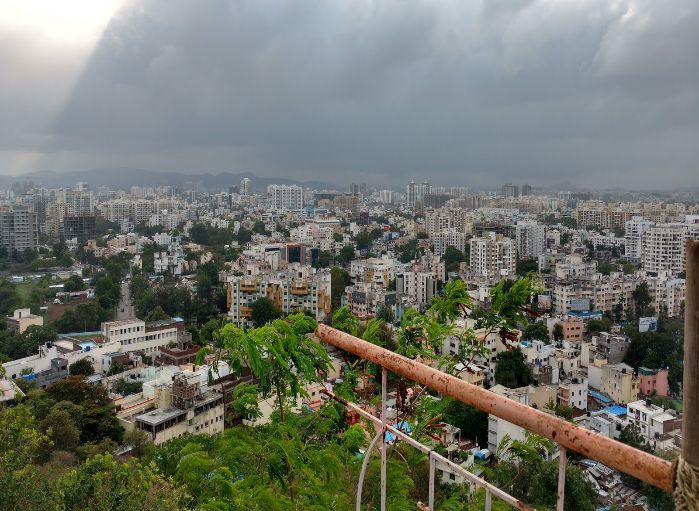 My city was not the only thing that I changed, I changed my job profile as well. Ever since my first internship, I have always been a Backend Engineer. So when I was offered a role as a Devops Engineer, it caught me offguard.

Ever since my humble beginning, I was always interested in the infrastructure aspect but had never given it a hard thought until then. After some careful consideration, I decided it was a new opportunity and a good way to explore the uncharted.

The only downside I have faced after moving is the food. While the food here is savory, it does not match the number of options and quality you had in Delhi and Gurgaon.

Albeit, there are plentiful of enjoyable cafes and restaurants here, it is not easy to find good eating joints, however the search will always go on.

Music is another thing Pune is good at. There are a lot cafes with live music here. Having lived only a few months in Pune, I went to the Weekeneder festival and a Prateek Kuhad concert, both of which were amazing.

Fun Fact: At Weekender, I met colleagues from my previous office, a friend from college, and 2 long lost friends from different schools. (For a moment, it fooled my current friends into thinking that I am exteremly popular) 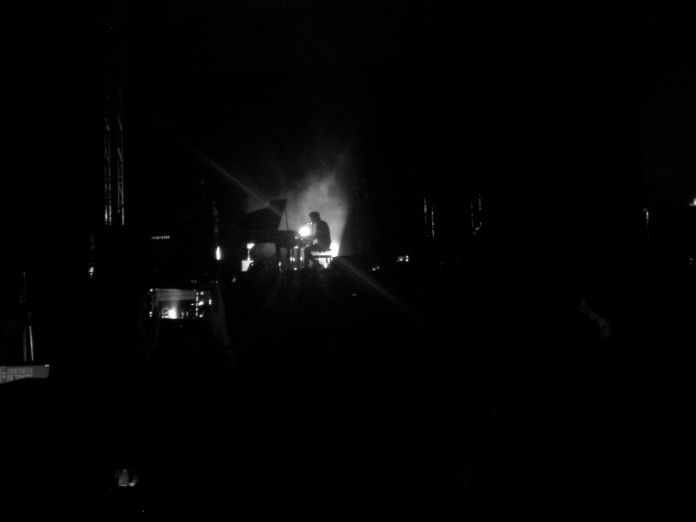 With a very happening music scene, I look forward to seeing many more artists live here.

One of my major regrets of 2019 were not being able to travel as much as I had hoped. Due to lot of moving parts, a few of my planned trips got cancelled. The only noteworthy place I went to was at the end of the year to Murud, Kashid and Diveagar beaches in Maharashtra. 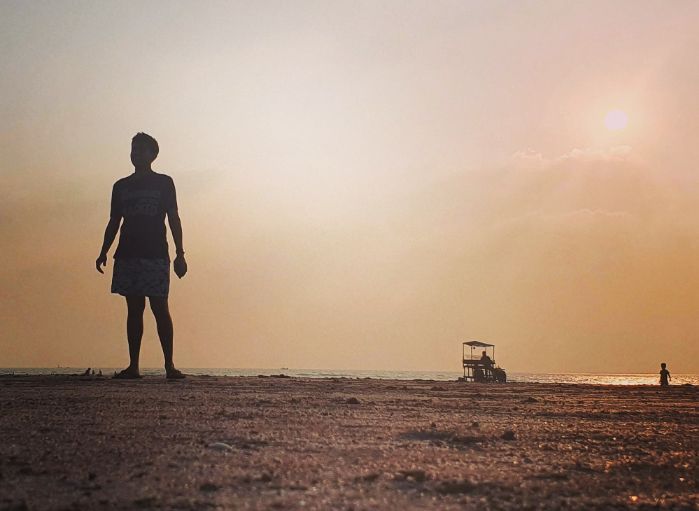 I have big travel plans in 2020, which hopefully will pan out well.